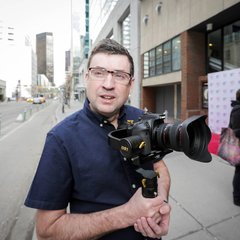 Joe Kelly is a media artist working in Calgary. He studied film and video at the Quickdraw Animation Society and the Calgary Society of Independent Filmmakers. Joe was Artist in Residence at the Calgary Society of Independent Filmmakers attended two thematic residencies at the Banff Centre for the Arts. Joe has made a number of films that have been screened and awarded internationally. He works primarily with film and video, and has completed and screened many films on super 8, 16 and 35mm formats. Joe has made a number of documentary and educational projects with not-for-profit organizations notably educational modules for teaching self advocacy to people with developmental disabilities through Vecova in Calgary. Shot and edited a doc series in conjunction with the Calgary Drop in Centre. 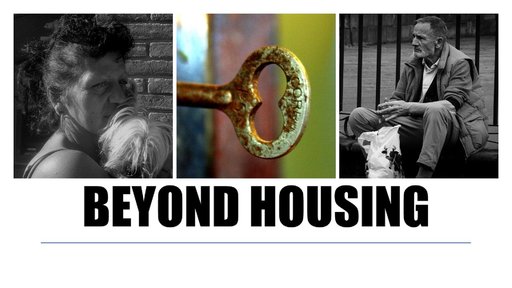 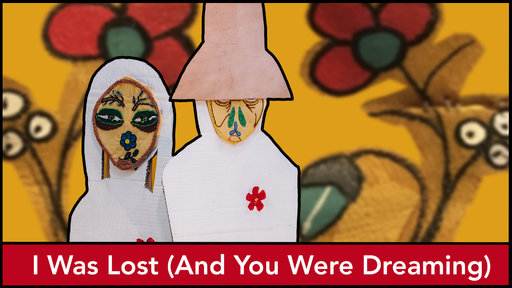 I Was Lost (And You Were Dreaming)Psychedelic · $10,000 Fund
Team lead