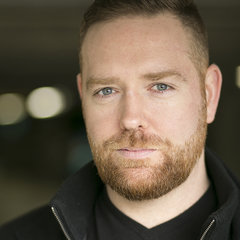 In 2015 I was the class representative at Vancouver Films School. I was enrolled in their film production course where I received a diploma for my studies. Since then I have moved on to co-found a production company that specialized in independent short films and music videos. My team is currently in development for our first feature film in which we have a goal of starting production in early 2020.