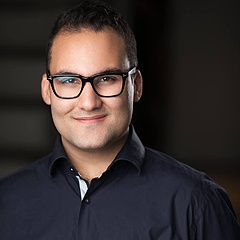 Studying psychology was that which first exposed Arshia to the archetypes of character and the human condition. This sparked a passion for film-making which in turn led him to study Film Production at Vancouver Film School, where he graduated with honours. Since then he has produced a feature length film, raw* and several short films, worked as a casting director and production manager on a number of independent projects, and worked in the production office for ABC’s multi award-winning ‘Once Upon a Time’ and 'Dead of Summer'. Arshia’s constantly growing network, knowledge, and experience in the film industry, allow him to provide the resources, creative and logistical management that would carry out a project from development to marketing and distribution.