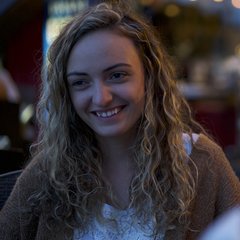 Jessica is New Westminster based Writer, Producer and Director. Having graduated from Vancouver Film School , Jessica works in the Vancouver film industry and continues to express her voice through visual storytelling. Jessica is known for her work as the producer of STORYHIVE’s The Third Bandit (2016), Against the Grain (2018) and as a collaborating director on the independent feature film, Delinquent (2016). In addition, Jessica's debut screenplay “Snapshot of Love” is currently in production with Reel One Entertainment. 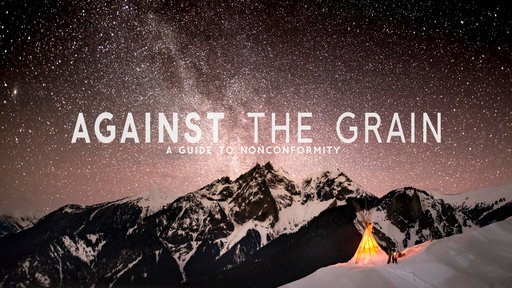