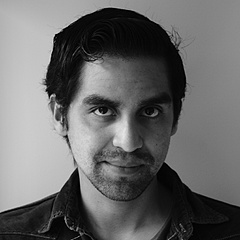 Born in Mexico City, Levi Garcia Rojas graduated in Audiovisual Communication from The UCSJ in Mexico City. Since 2006 he has worked in many short films, documentaries, pilots for television as a director, writer, producer, DOP, among others. He took 2 seminars for producers in Mexico City, he also has a technical career in Dance and courses on Acting and Music. He has participated in some workshops of musical theatre in Queretaro City, Mexico. He is a recent graduate from the Film Production program at VFS and living in Vancouver hoping to expand his career 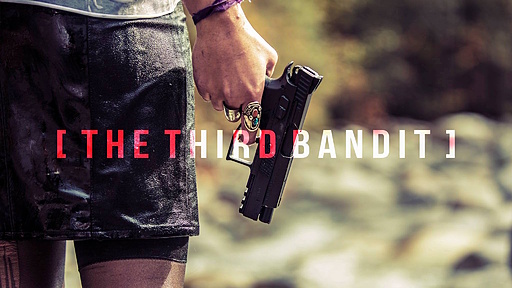