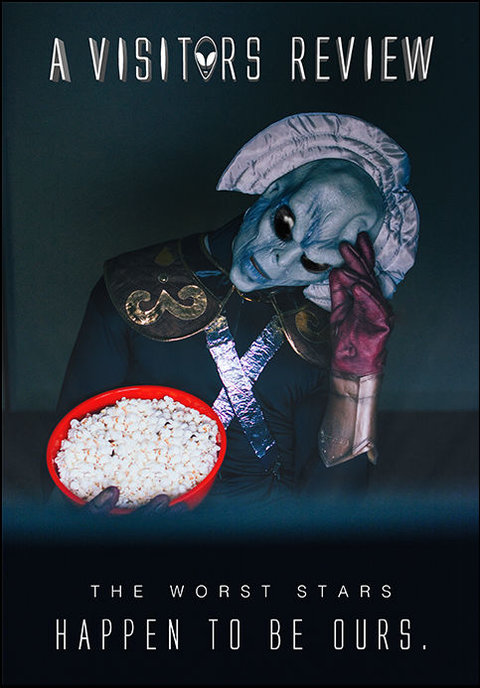 An alien must save earth from an intergalatic threat despite his annoyance of humanity's depictions of aliens in movies.

Breanna is a teenage loner who is obsessed with aliens. Her imagination comes to life when a friendly alien named Blorktronius crash lands outside her home. As Blorktronius waits for a ride, the two watch "Alien". Blorktronius becomes horribly offended at what he feels is a horrible misrepresentation of extra-terrestrial life, leaving in anger as Breanna apologizes. Later, an enemy alien arrives on earth looking for an important relic in Blorktronius's possession, threatening Breanna and all of humanity. Initially refusing to save earth out of spite, Blorktronius decides to return after watching "E.T". However, it is Breanna who ends up saving the day when she ironically realizes that the evil alien is allergic to water, like in "Signs", leaving Blorktronius shocked at the films accuracy.

This team of skilled young creatives consists mainly of talented alumni from the British Columbia Institute of Technology. Many positions are yet to be filled, so if you have a skill to contribute don't hesitate to contact the project lead! 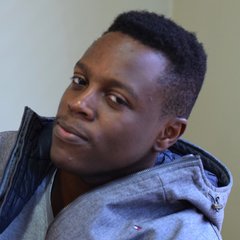 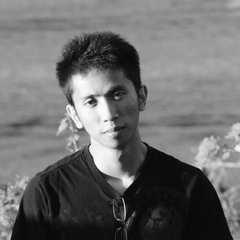 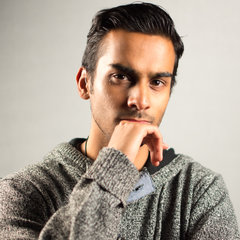 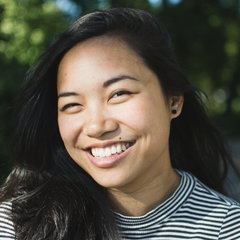