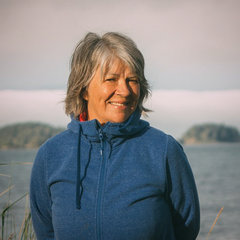 My credentials include attendance at UBC, U.Vic and SFU as well as numerous workshops to help prepare me for opportunities presented in the 1970's, '80's, 90's and 2000's. During this period of time I worked with school districts #72 and #85 as well as the KDC Tribal Council and my own First Nations. Creations included: numerous indigenous language curriculum materials for public schools; development and production of an indigenous newspaper called, Awa'kwis; writing first script and facilitating production of a well known film called, How a People Live. My goal is to continue to find ways to bring our histories to life, as told to me by numerous elders and to share these with schools and interested folks who wish a greater understanding of Canada's history. 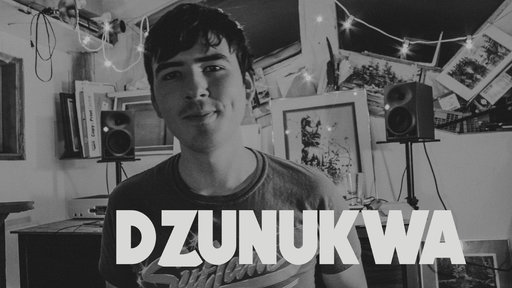