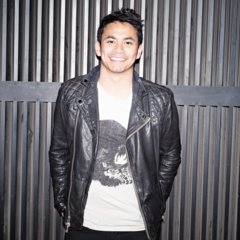 Asim [ah•seam] is a multi-instrumentalist and pop singer/songwriter from Edmonton Alberta. Following the release of his debut album, Road Designed for Two (2012), Asim teamed up with Dan Davidson and Ari Rhodes (HandsUp! Music) and shifted his sound in a new direction with the release of ‘In Colour’, featuring radio singles ‘Love Sick Summer’, ‘Magic’ and ‘Lose My Number’. As a classically trained instrumentalist influenced by the sounds of Maroon 5, the 1975, John Mayer and Michael Jackson… Asim’s music brings together a unique blend of both live and rhythmic elements to Top 40 music of the past three decades. 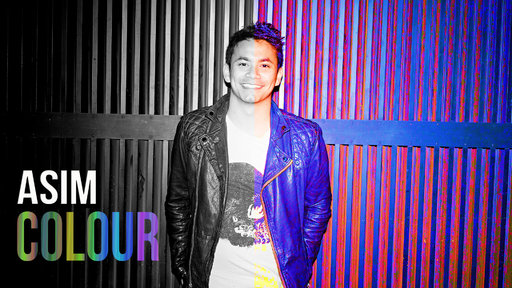