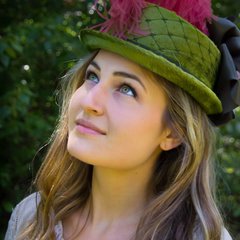 MUSIC: Shannon holds a BMus in Composition, and has studied/performed music all her life (Voice, Piano, Guitar, Ukulele, Percussion). She takes a special interest in Film Scoring, even relocating to intern under Hans Zimmer in 2015, and has since composed music for over 25 ads and independent films across Canada. She has recently been commissioned to write a concert band piece for Georgia State University, entitled "Ghost of the Clanging City; it premieres in April 2020. ACTING: Bred on the stage, she has performed in over 20 live shows and musicals. Since moving to Alberta she has veered into film, and has been cast in a number of local commercials and independent projects. WRITING/DIRECTING: Shannon also dabbles in writing and directing! She won Best Female Director at ESFF in 2017. 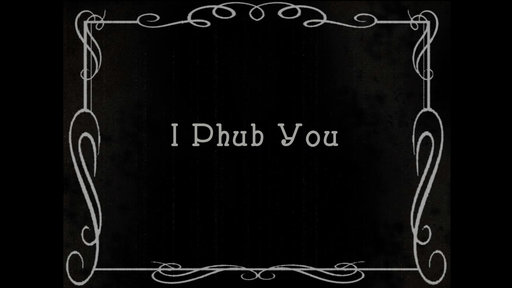 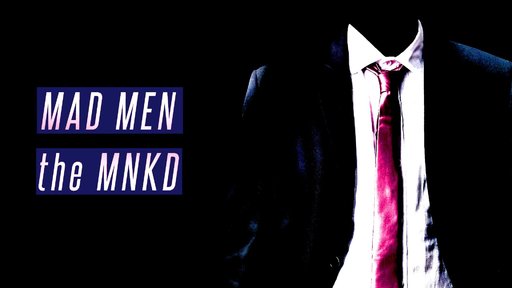