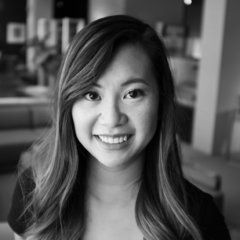 Robyn is a Calgary-based producer with a wide range of experience. Her work spans short films, advertising, and television. Working with agencies, Critical Mass and Joe Media, has involved her in BMW advertisements, an all encompassing Travel Alberta campaign, and the award-winning short film, No Face. In 2017, she was the Programming Director for the Calgary Society of Independent Filmmakers, overseeing that year’s $100 Film Festival. Her first feature film, Circle of Steel, premiered at the 2018 Calgary International Film Festival. 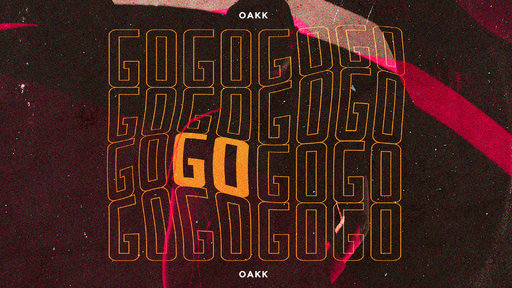 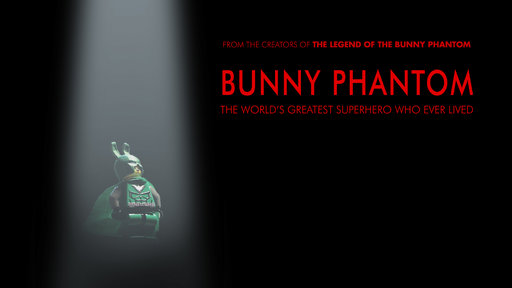