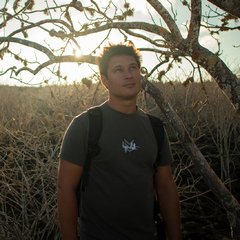 With nearly 10 years of professional production industry experience as a cinematographer and editor, Artur has worked with top brands and agencies including Taylor Swift, Bad Robot, Nike, Samsung, and Universal to name a few. He is a two time Emmy Award nominee and a one time Emmy Award winner for Taylor Swift's Blank Space music video. After a brief hiatus from "2D" production to explore the world of virtual reality production, Artur has returned to traditional cinematography to focus on documentary and short film formats. 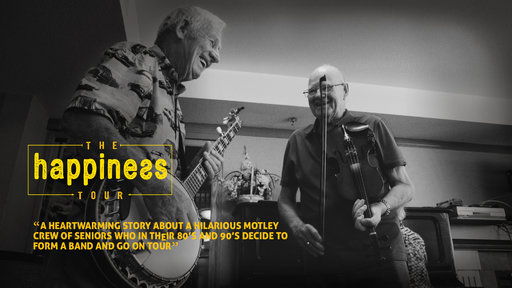