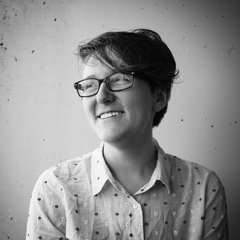 Caisha Lea Thompson is a 23-year-old Kamloops-raised filmmaker who studied film at Simon Fraser University's School for the Contemporary Arts in Vancouver B.C. Her films exemplify rhythm in both movement and editing and experimentation in sound. She has a focus on writing and directing LGBTQIA+ topics and exploring the complexities of human relationships, especially their dynamics and fragility. Her short, 'Let Us End With It Too' (2016), premiered at the 2016 Whistler Film Festival and has screened at festivals internationally, taking home awards such as 'Best Short Film' at the 2017 Chilliwack Film Festival. She works professionally as a Freelance Production Sound Mixer and Sound Designer in Vancouver, B.C., with 50+ credits to her name. 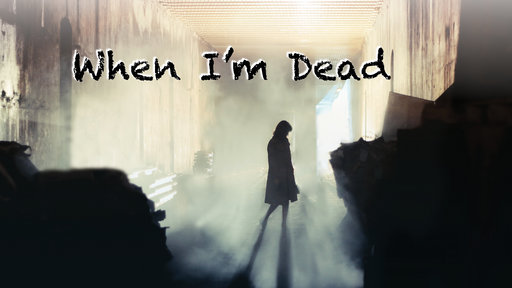