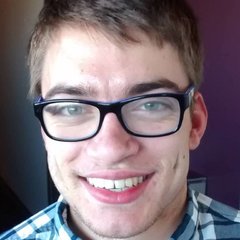 Niek graduated with a Bachelor of Fine Arts Degree in New Media from the University of Lethbridge in 2016 Duringt his coursework on focussed on Screenwriting, Graphic Design, Filmmaking & Website Design. While in University Niek wrote & Directed his first short film. During this time he also began performing stand up comedy as someone who lives with Cerebral Palsy humour became a unique way for Niek to share his story with others in a refreshing & inspiring way. Since graduating Niek has continued his love of stand up while also getting involved in local indie films and improv dinner theatre. 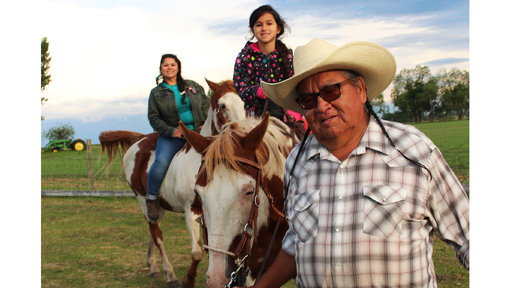 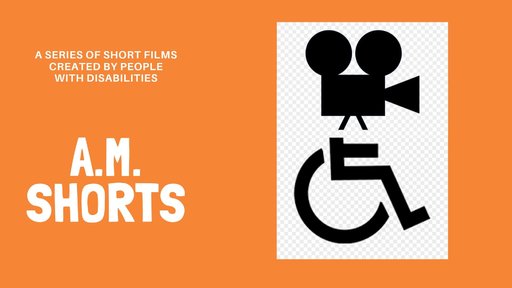