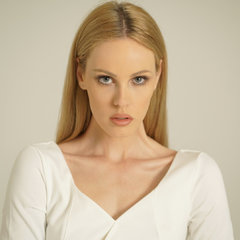 "Her breathy vocals drove haunting songs, many of which seemed to be about various stages of love.”- “3am Revelations” Review after opening for Artist; Matthew Good. After spending years in the studio writing songs and being the voice and front-woman for the Electro-Alt Pop project, ‘Jade the Moon’ she is now working on a solo EP funded by FACTOR Canada. Growing up in a small town in Alberta, Dani spent her younger years studying various styles of dance and was classically trained in both voice and piano and began writing her own music at the age of 9. She has opened for artists such as, “Elle King”, “Zella Day”, “Jon Bryant”, “X Ambassadors”, “Divine Brown”, “Young Empires” ect. Was nominated for 'Best Urban Artist of the Year' in 2017 WCMA and was a finalist in the SOCAN Songwriting 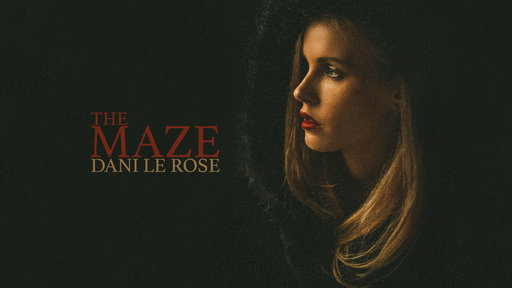