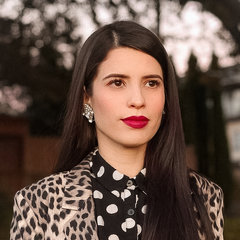 Originally from Mexico, Rosaura Lezama is a filmmaker graduated with a Bachelor of Fine Arts in Film Production form the University Of British Columbia. Her work mainly focuses in women's connection with nature and technology. In 2015 her short film DIS PLEIS was an official selection at the Whistler Film Festival and the Vancouver Latin American Film Festival. In 2016 she directed the animated Storyhive short film WITCH PROBLEMS?. She currently lives in Vancouver and works in the film industry as a freelance Production Designer and Director . 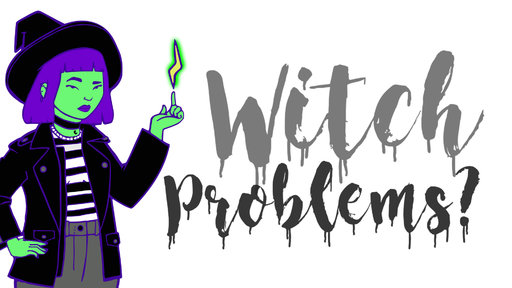 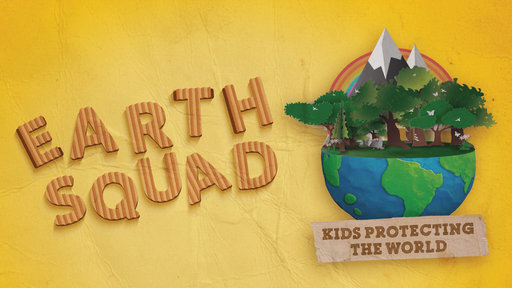