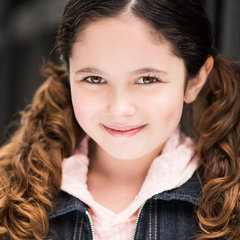 BC
Actor, Voice Over, Music

Lina Renna is an experienced, seasoned young actress from Vancouver, BC. From the age of 2 she '"wanted to be on the TV". She debuted in the industry soon after, signing with an agency at 3 years old and landing her first principal role on the television show Rogue . She has been driving her success ever since with the guidance of her parents and agent. Her career to date has showcased her emotive as well as comedy side, with her roles in feature films, TV movies, TV series and independent productions. Lina's portrayals in Christmas Princess , Edge of Seventeen , and the soon-to-be-released Mi Madre, My Father , show Lina as a mature young actress with the ability to flourish in challenging roles. At home, she lives with 3 cats, a dog and 2 guinea pigs. 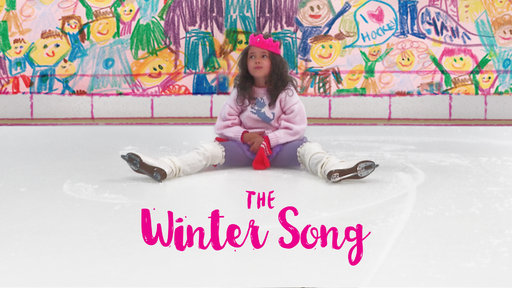 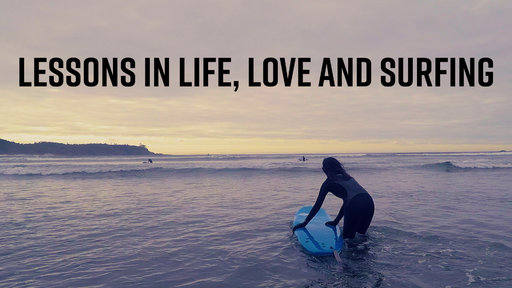