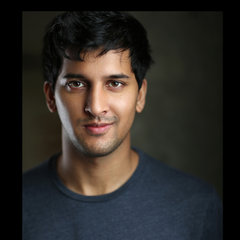 I've trained under Matthew Lillard and graduated from Vancouver Film School in 2011. I've been doing acting workshops all around town since. Andrew Mcilroy, Ben Ratner , Matthew Harisson and most recently have been doing the Meisner technique with Christiane Hirt. My goal this year is to finish a feature film script and shoot by the end of summer. 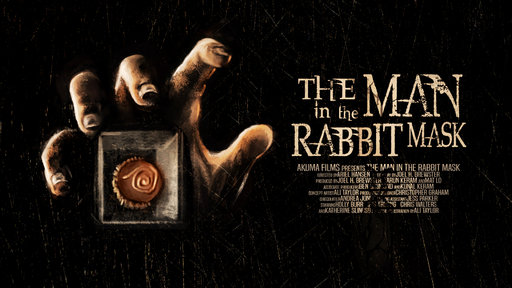