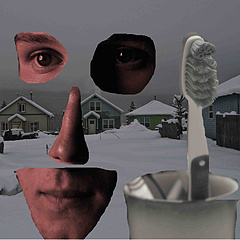 Sam’s first full album was done in a storage cupboard. His weird, anthemic folk songs have taken him everywhere from badly lit basements to grand auditoriums. Since moving to Vancouver Sam began scoring films and has been frequently cited as one of Vancouver's most "exciting new media composers" (VIFF). One winter ago, Sam came home to Gavin Lake Camp and set up a musical laboratory where he recorded his sophomore album, The Modern New Year. The album was featured on Radio West, NXNW, and in Discorder Music Magazine. One music blog described it as “really beating the mould” which is either a compliment or an interesting statement about the effect of music on fungus. 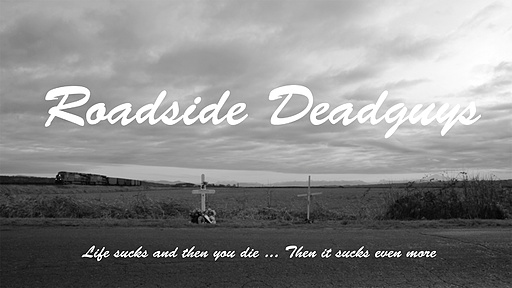