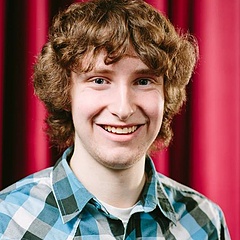 I have been making short films since the age of 6. In the past 2 years I have a won awards for the short film I directed "HB" which was entered into festivals around North America, was a finalist in the Frantic 48 Film Challenge with my group, and was involved in many commercial and music video productions. 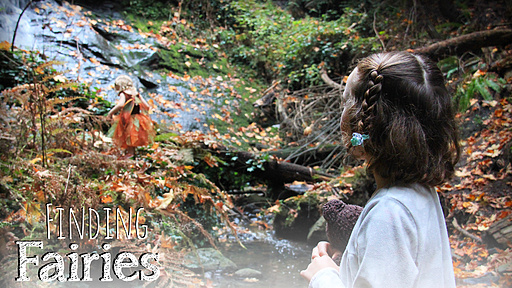