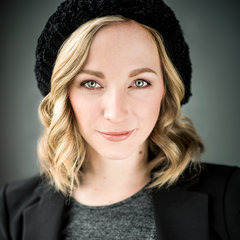 I have been working as a professional actor for 20 years. I have a BFA in Theatre from UVic, then fell into directing theatre. That translated into directing and producing several short films. I quickly realized that I had a very strong skill set in producing. I am currently working professionally in production offices in various positions, learning as much as I can about the internal process of filmmaking in order to gain more skills as a producer. I production coordinated one of Canada's Top Ten of 2017 Indie Films, "Adventures in Public School" which premiered at TIFF. I just came off a Disney physical feature film as the Asset Manager, and I am currently 1st Assistant Production Coordinator on a local tv series, as well as a recurring actor on a new network series coming soon! 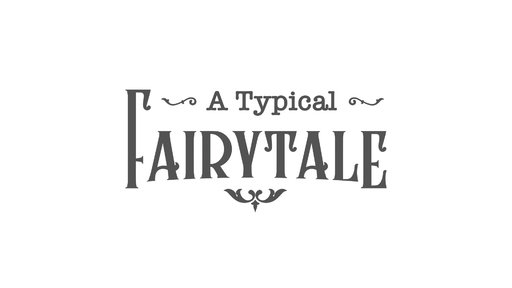 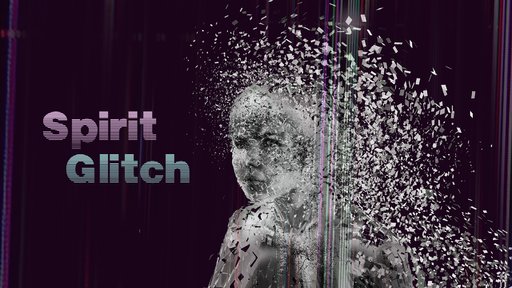