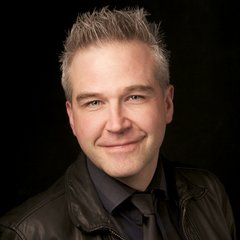 NORM COYNE is an award-winning live event & magazine creator turned filmmaker. His life changed when he served as executive producer of the film adaptation of THE DOCTOR’S CASE based on the Sherlock Holmes story written by Stephen King starring Denise Crosby (STAR TREK: NEXT GENERATION, PET SEMATARY) and William B. Davis (The X-FILES) with longtime collaborator James Douglas. This year, Norm was selected as one of 100 filmmakers from across Canada to participate in the Inidgenous category of the Netflix-Banff Diversity of Voices fellowship. His undeniable career trajectory has seen a transition from running the blockbuster entertainment expo NORTHERN FANCON to producing film projects including a pilot for the paranormal historical tv series WICKED WAYS which stars Mark Meer & LeeAnna Vamp. 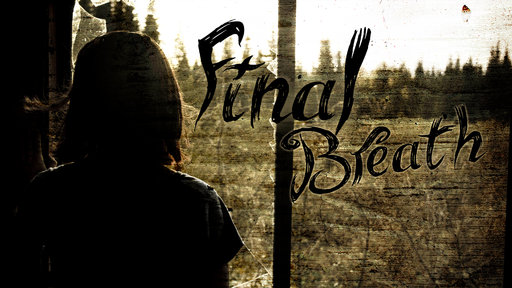 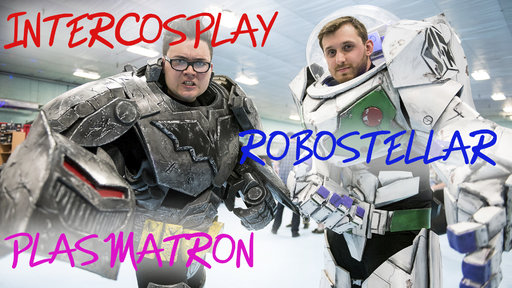