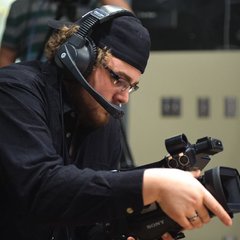 I spent four years volunteering at the U of C's television program, NUTV, and have been trained by them in camera operation and non-linear editing through Final Cut Pro. I am currently occupying tone of two paid positions as Associate Producers for the programs new show, Studio 315. I wrote a season of the Risk and Reward segment, and volunteered as DOP for the Bite Me cooking segment last year. This year I am the writer for a student super hero segment called Awake, and the director for the segment Sports!. I also directed the short film Front Lines, that premiered in the Whatcha Got Calgary anthology of short films. My professional goal is to direct both short and feature length films or shows, and to write screenplays, stories and novels. 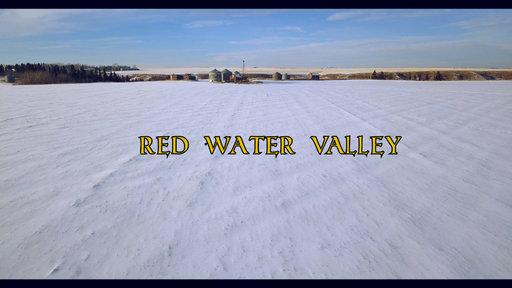