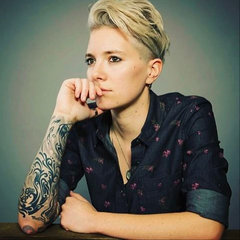 Jem Garrard is a four time Leo award winning filmmaker with experience filming across the globe. She writes, directs and shoots music videos, narrative films and documentaries. She has made official music videos for Ringo Starr, Linkin Park, Young Galaxy, Bend Sinister and dozens of Canadian artists. In May 2014, Jem won four Leo awards for a TV series she co-directs, shoots and edits called Playground. She has just released her feature documentary 'Guns to Mics' and is in post production on a TV sitcom she directed called 'The Switch.' Due to be aired in November. Jem co-runs Artaban Productions in Vancouver, you can check out more of her work at artaban.ca or jemgarrard.com. 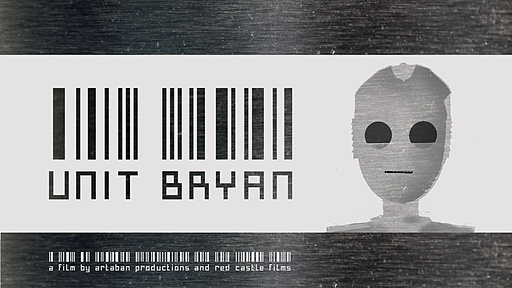