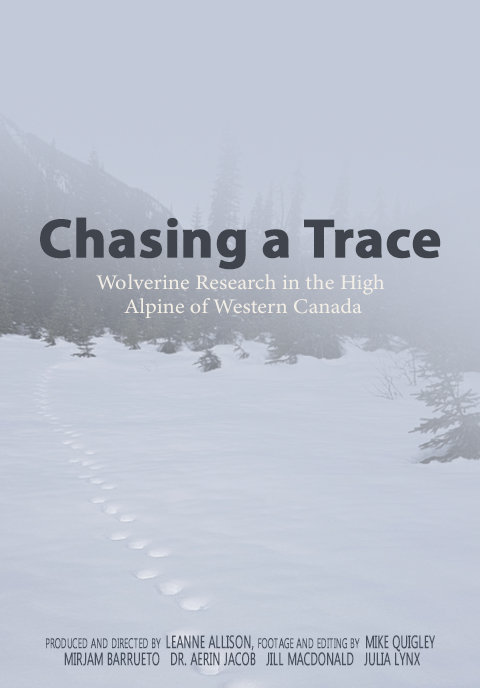 Wolverines are one of the most elusive mysterious animals on the planet. Wolverine researchers in Western Canada have spent the last ten years putting the puzzle pieces of how to conserve wolverine for the long term into place.This film will focus on one of the crucial missing pieces by following wildlife scientist, Mirjam Barreuto on her quest to find elusive breed female wolverines in the high alpine mountains of Canada's west. Mirjam is part wolverine herself, as a tenacious scientist and endurance athlete, she’s the perfect person for the job. She is trying to find out what females wolverines (engines of the population) need to survive, and what the effects of things like logging, mechanized recreation, and fur trapping are on wolverine populations.

This film will captivate and inspire audiences who are interested in mountains, wildlife, science and conservation. Compelling characters- both scientist and wolverines- make a potent mix. 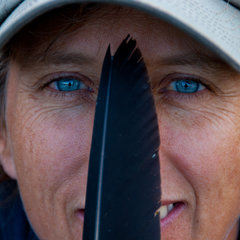 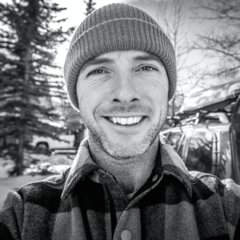 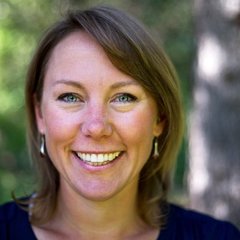 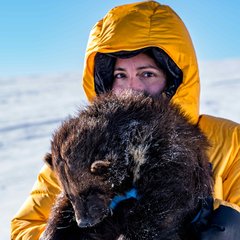 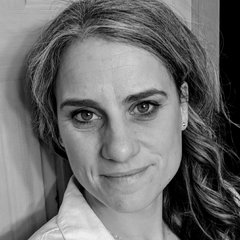 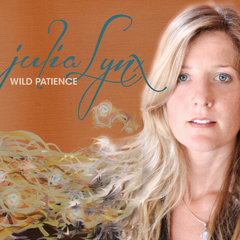 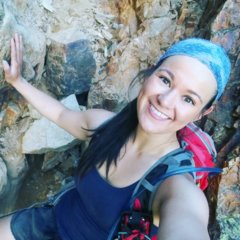 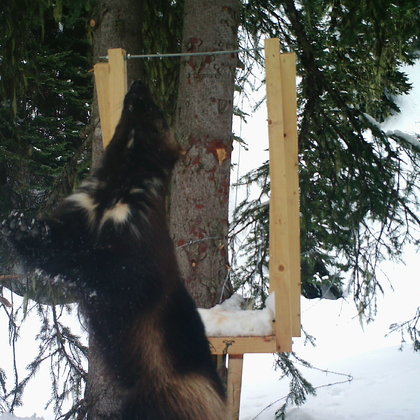 Meet female wolverine, Aloha. Wolverines have 200-300 sq km home ranges that they defend fiercely. That means Mirjam will be able to name all the females in her study area. The audience will get to know all them. 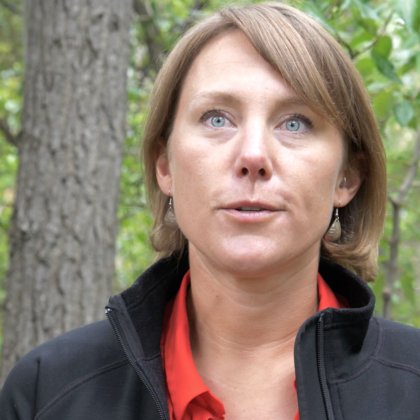 Aerin is a Conservation Scientist with the Yellowstone to Yukon Conservation initiative. She works on large landscape conservation and is a science advisor of Mirjam's PhD research on wolverines. 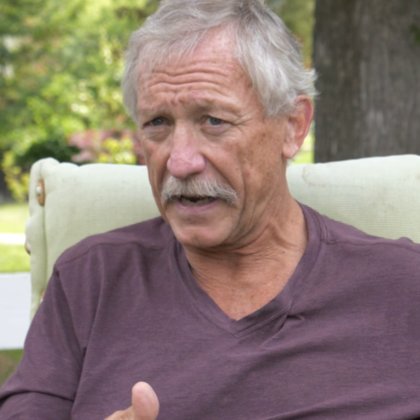 Bob Sayer has been the operations manager of Mike Wiegele Helicopter skiing for thirty years. He's helping Mirjam with her research and trying to be part of the solution for how to conserve wolverines. 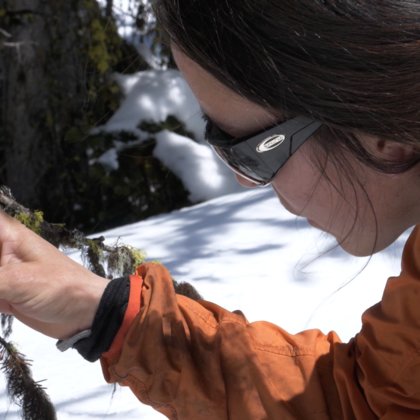 Mirjam is a PhD student and the University of Calgary who has taken on this massive challenging research project. She is part wolverine herself as a tenacious scientist and endurance athlete. 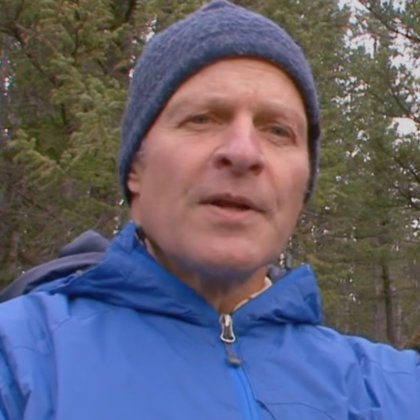 Tony has been doing wolverine research in the Canadian Rockies for the past 10 year. He is also a science advisor and mentor of Mirjam's. 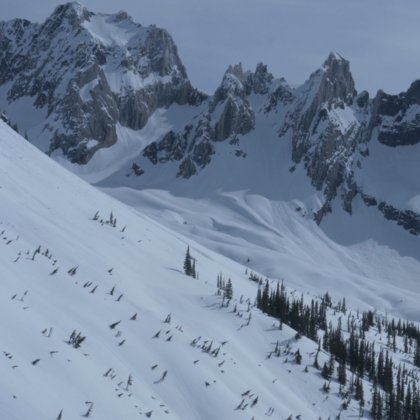 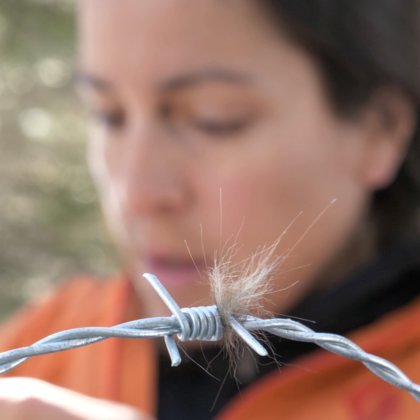 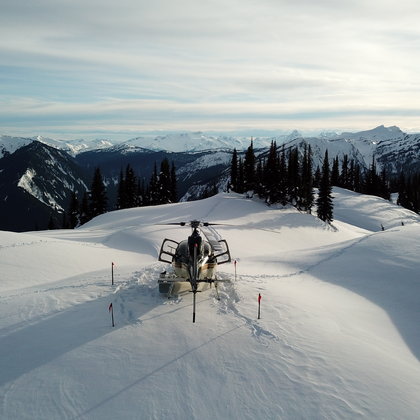 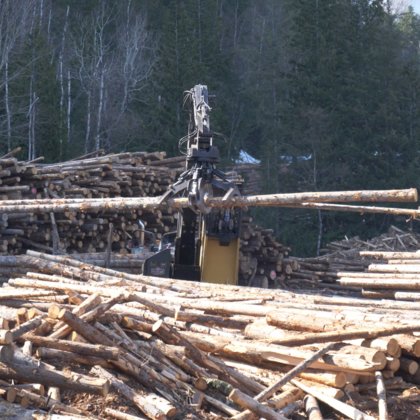