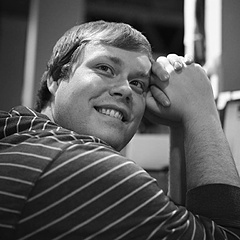 I am graduate of SAIT's Film and Video Production Program. I have worked as a grip and locations production assistant for a variety of TV shows, including Hell On Wheels and Heartland, and various movies of the week. I have also done freelance motion graphics, visual effects and rotoscoping/compositing work. For the last few years I've focused most of my creative time to telling great stories. I have produced and/or directed several short films with my colleagues, Braden Brickner and Nick Haywood, including 'The Shooting of Dan McGrew' (2015), 'Bebe Peligroso' (2017), and 'PsyBorgs' (2016). Recently, Braden, Nick and I founded our own production company, Beta Force Carbon Ltd. 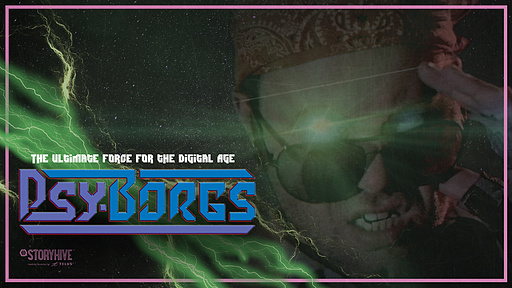 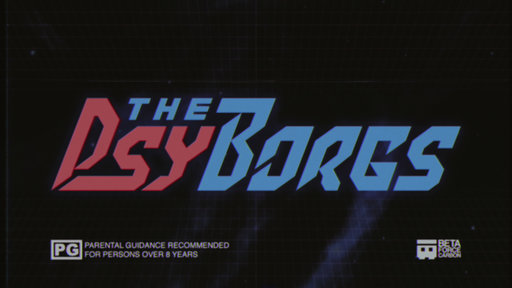