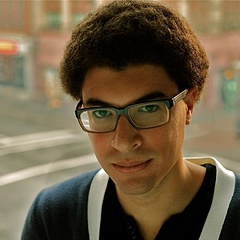 A graduate of Capilano University’s Film and Cinematography program in 2003/2004, Andy’s work has unique visual flair. In addition to working in IATSE 891 on big-budget movies, Andy has now shot 7 feature films, produced and shot over 15 music videos, and produced and shot 10 accredited short films. He has recently won awards for his work at both the 72hr Whistler Film Festival and the Los Angeles WebFest. 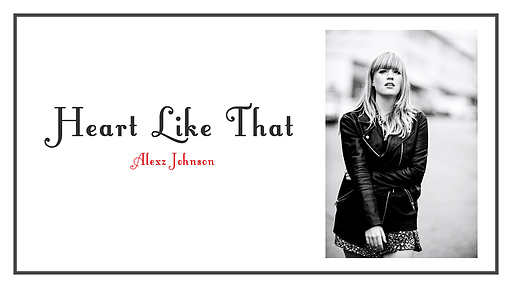