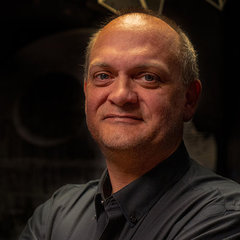 As the Executive Producer & President of Mastermind Studios I have been focused on building the Interior Centre for Film & Digital Media since 2010. Our goal is to make the motion picture industry one of the main economic drivers within the Interior region of British Columbia. Traditionally the industry has faced a lack of resources for facilities and crew and in an effort to answer these impediments to industry growth I have invested heavily through Mastermind Studios into facility expansions including: A 3000 sq ft sound stage; rentals dept; classrooms; an audition stage; talent agency; hair & makeup; editing suites & offices; & screening theatre along with other film industry support spaces. I am currently expanding programming with courses & workshops in partnership with VFS & others. 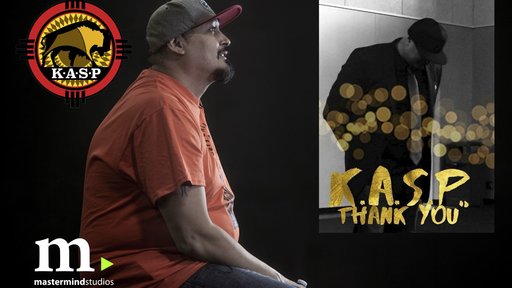