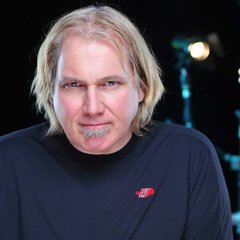 Passionate film industry professional with over 20 years of experience. Cliff Hokanson has had a successful career as a Camera/Steadicam operator in feature films and television. Cliff is well known for his ‘quick execution’ and his creative skills with camera movement. He is multi-skilled in many facets of film but dedicates most of the year to Steadicam and A/B Camera operating. In addition to this, Cliff is self-motivated and is very knowledgeable with the technical aspects of everything from lighting to post-production. Energetic and performance-driven film professional. List of gear includes: *EPIC RED Cameras *Steadicam *MOVI * Remote follow focus units * Hot-gears Remote Heads * Jib Arm * Led Lighting * 3D RED Camera System 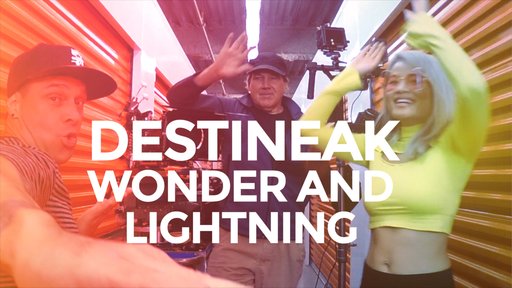