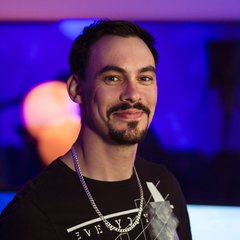 I am an experienced music producer, musician, and audio engineer, with a professional recording studio based in Edmonton. I have also worked on several music videos in many different roles including acting, writing, producing, directing, and editing. I am a multi-instrumentalist, having played drums for over 25 years, and guitar for over 10 years. I have been working professionally in the music and film production business for almost a decade, and have produced several songs that achieved mainstream radio airplay, and produced music videos that have garnered over 30 000 YouTube views. Being in my own musical project, I have toured across Canada several times, and played many shows in front of 1000 + crowds. All in all, I LOVE working in music and film together! 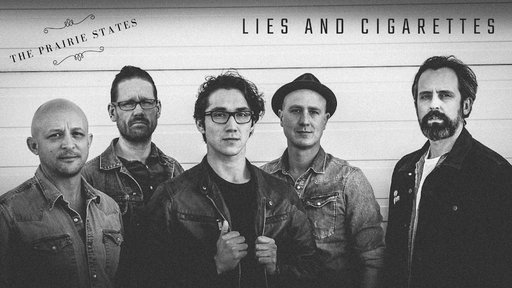