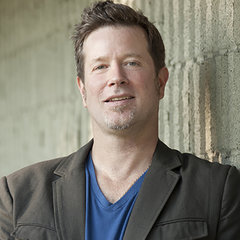 I'm a Vancouver-based journalist, author and copywriter. My articles have appeared in the Vancouver Sun, Vancouver magazine, BC Business magazine, North Shore News, Business in Vancouver and many other publications. Over the past decade, I have won several national awards for my writing in newspapers and magazines. My first book, Vancouver Canucks: Tales From Canada’s Most Exciting Hockey Team, was published in 2004. I am currently writing a true crime book. 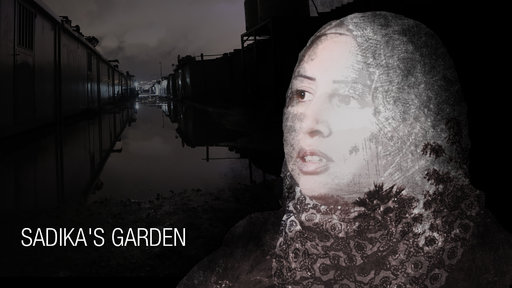