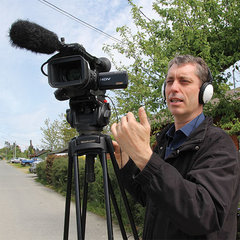 Paul Manly began his career in TV and video production volunteering with community cable and the SAW Video collective in Ottawa. He earned a broadcasting diploma from Algonquin College in Ottawa in 1991 and a Bachelor of Arts degree in Media Studies and Global Studies at Vancouver Island University in 2007. Paul’s documentaries and media art have been screened at festivals around the world and broadcast regionally, nationally and internationally. His professional experience includes working in a variety of positions and departments in the TV industry. He has editing credits on over two hundred episodes of series TV, sound credits on over sixty episodes, camera credits on twenty-six episodes and has produced and directed dozens of documentaries, educational films, PSA’s and commercials. 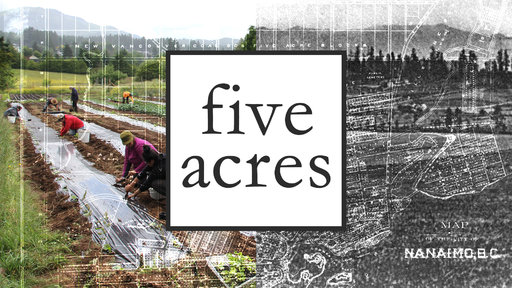