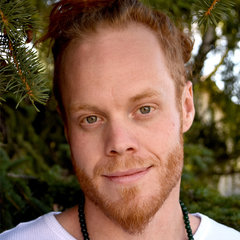 B.F.A Performance - Dramatic Arts - University of Lethbridge - 2017 Diploma - Professional Recording Arts - The Art Institute of Vancouver - 2010. More than a dozen professional acting and business workshops. He is the vice president of the Lethbridge Independent Film Society (LIFS). Independent Recording Artist with a 2016 full-length album released on October 27th, 2016. I’ve been the lead sound designer and coordinator on multiple feature films as well as composed for multiple short films. In 2010, Two Indians Talking won Most Popular Canadian Film at VIFF on which I was a dialogue editor and final mix down Engineer. I’m also a card carrying member of ACTRA. I dream of sustaining a career in both recording arts and performing arts, maybe teach one day, but first I must go to the stars. 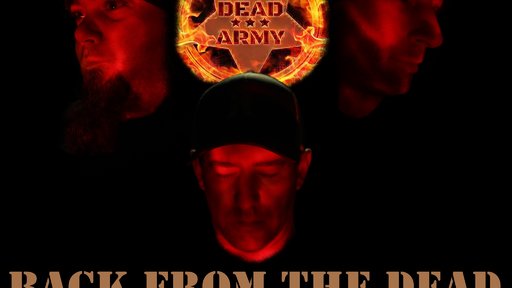