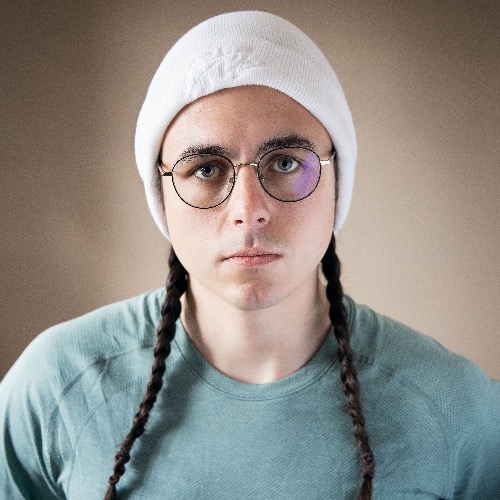 Everett is a film director from Edmonton, Alberta. After training as an actor, Everett made the transition to production, to become a producer, writer, director. As a graduate of the Red Deer College Degree program, Everett is practicing his talents as a film director and writer. He has written and directed projects such as, The Dancer, Falter, and Yard Work. Everett is in development for his first feature film "Crime Boy". Everett is also the recipient of the national William F. White Inc. Vilmos Zsigmond Scholarship, which he was awarded at the Bell Lightbox Theatre at TIFF. Recognizing the under representation of indigneous peoples in the film community, Everett aims to better balance the demographic of indigenous creatives in the industry. 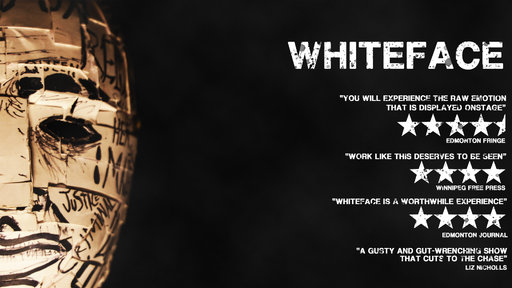