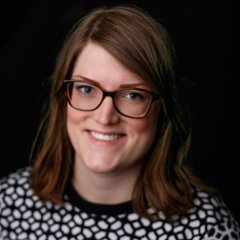 Ellie’s love of filmmaking stemmed from her passion for improv and live performance, and she loves to explore the intersections of comedy and horror. Her short film Weird Sister was nominated for best student film at the 2018 Stinger Awards, and she most recently wrote and directed a short called The Curse under the guidance of the Herland mentorship program for female filmmakers. Her dream is to work as a comedy writer by day and Wiccan High Priestess by night. 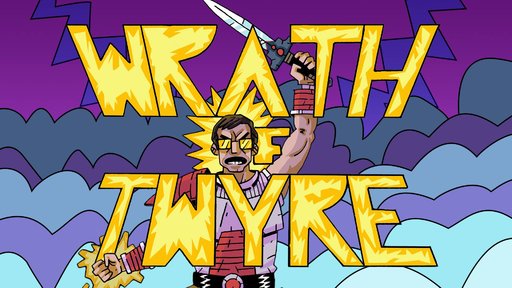