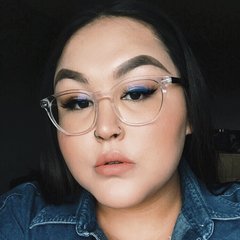 I graduated from the Digital Filmmaking program from the Centre for Arts and Technology in April 2017. During that time I learned and worked as every role on a film set from gripping & gaffing to directing and post-production; finding my strength in producing. Over the course of the program I produced a music video, various short films, and a short documentary about homelessness in western Canada where I also worked as an on-camera host. My final project for this program was a short documentary that i wrote, directed, produced, and edited about the very public pro-life and pro-choice culture in Kelowna, British Columbia. Since then I have worked as a freelance photographer and videographer as well as a photographer, editor, and writer for a magazine. 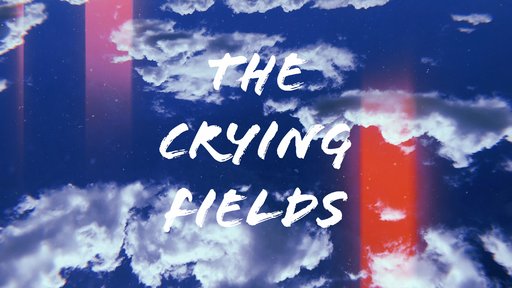