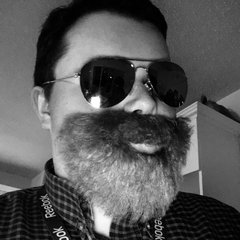 I'm currently finishing up my final year of the Film and Video Production program at the Southern Alberta Institute of Technology. There I've had the opportunity to tackle many different roles which include writing, producing, and directing. Through SAIT I've met many people making a name for themselves in the film industry. This has inspired me to continue to pursue my dream of producing and directing feature films. As a kid I expressed many emotions every time I watched a film. My career goal is to pay it forward and provoke that same response from viewers all around. 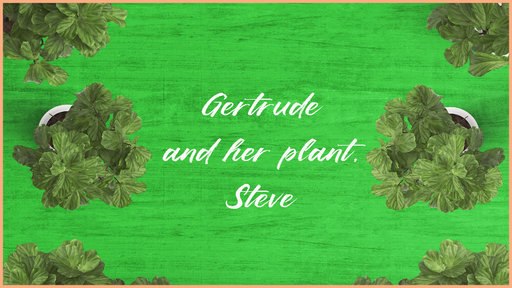