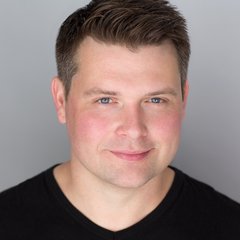 John has a post graduate certificate in Film Scoring from UCLA, a degree in Jazz Studies; vocal performance from the University of Toronto, and a diploma in Music Composition from MacEwan University. He is currently on faculty at MacEwan University in Edmonton where he teaches music composition and vocal ensembles.  In addition to his academic work, John is an active composer for visual media whose music can be heard on television, film and video games. Recently he was honored to have won the 2017 Rosie Award (AMPIA) in the category of Best Original Musical Score (Non-Fiction Over 30 Minutes) for his work on Vital Bonds (ID Productions), an episode of CBC’s The Nature of Things, Directed by Niobe Thompson and Produced by Rosvita Dransfeld. 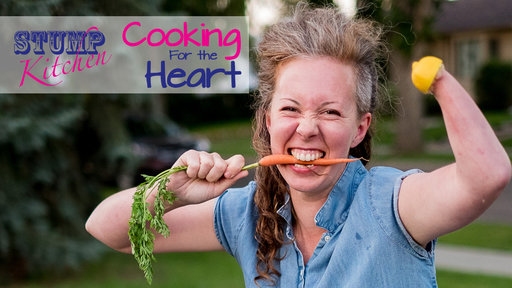