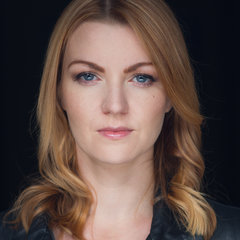 I was born behind the Iron Curtain in Soviet occupied Estonia and moved to the other side of the world so I could tell stories. Stories of powerful women and stories of importance. I am here to direct and produce my own content that elevates, inspires and motivates women (and men) to be more inclusive, respectful and to think outside the box. To never give up on your dream. Creator of Diaries of Badass Chicks! In addition, I have years of experience in a fast-paced TV network as a director, story editor and foreign news editor. I directed 23 episodes of factual television for a major television network. Over 10 years of acting experience paired with a BA in English Literature, plus video editing, directing and producing skills make for a great combo for indie filmmaking. 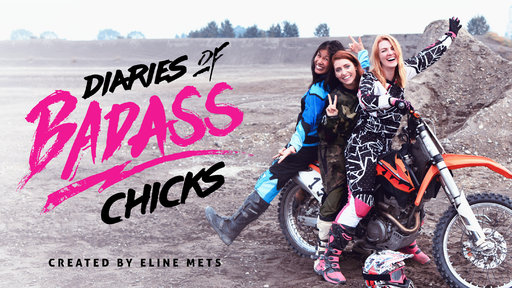