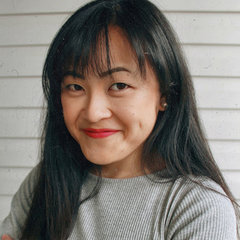 I studied at Northern Alberta Institute of Technology (NAIT) in Edmonton, Alberta Canada; specializing in Digital Media and I.T. 2 year program. During my 4th semester I started as an intern for an independent film company, after graduating I was hired as a production assistant then became the production coordinator. After the production they hired me as am assembly editor then became the assistant editor for the feature film. I gained extensive knowledge in post production after my 8 month trianing in Santa Fe, New Mexico. I came back to Canada and was hired as a production assistant in a TV network then after 5 months, I was promoted and currently working as the production manager. 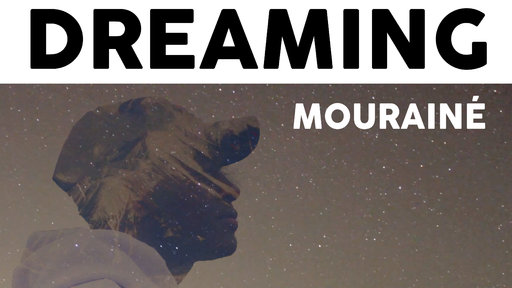 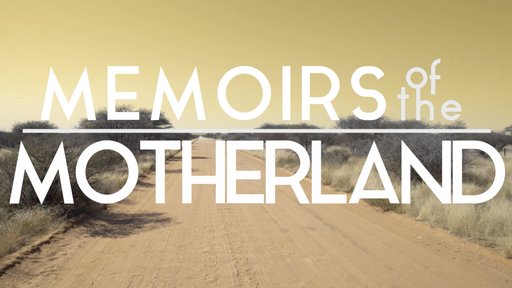