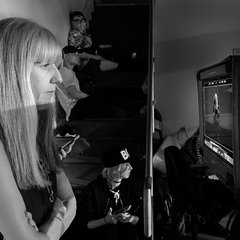 Jennifer (aka Jude Row) has worked professionally in the film and multi-media industry for over fifteen years presently working as a Production Supervisor at the National Film Board of Canada BC & Yukon Studio. She works closely with filmmakers from development to production for all studio productions. Jennifer is not only a film creator but also a music composer. She has composed for the film The Birdwatcher by Siobhan Devine and also her short OMG. Jennifer has also released her music internationally. Jennifer is looking for storytelling projects that lead her to the director's chair or music composition. Projects that challenge her as a storyteller either visually or musically, or both! At the NFB for example she created a film titled Rock the Box that melds both music & storytelling. 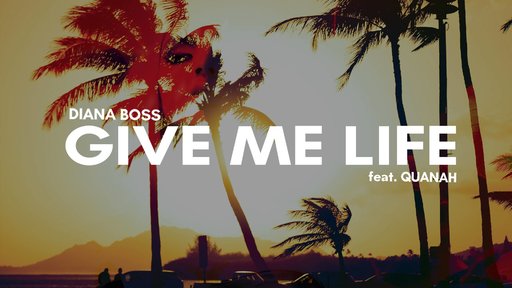