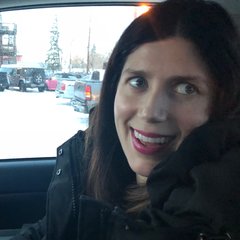 I'm a Métis artist who's been working in film since winning an award for new producing talent from Telefilm in 2006. After working for several production companies in Canada, I went to the U.S. and got my MFA in film from Columbia University in NY, NY. While there, I was also a reader for Likely Story (Synecdoche, New York; The Ice Storm; Eternal Sunshine of the Spotless Mind) and Cooper’s Town (Capote). A short I produced, The Immaculate Reception, premiered at Sundance Film Festival. Since then, I've directed music videos, shorts and am currently writing two episodes, on Louis Riel and Peter Erasmus, for APTN's new show, "The Secret History of the Wild West, for release in late 2019. Thank you for reading! 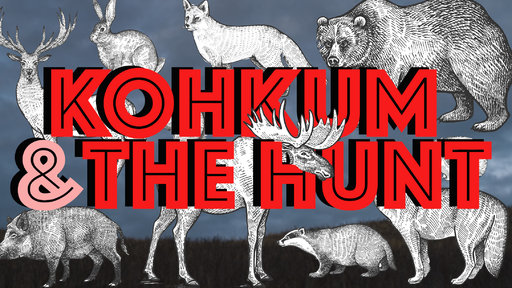