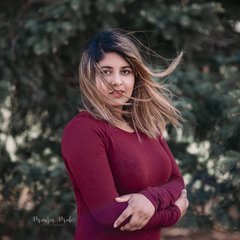 Fami immigrated from India in 2014 with a background in Journalism and Mass Communication to attend the NAIT Digital Cinema program. Her natural affinity for film and people made her fall in love with the industry. She worked on several projects as a co-producer for the web series “Heartsong” (funded by storyhive), In 2016 she was appointed “event coordinator” for the Canadians for Civil Society. She wrote and directed storyhive grant winner “Henna”, which won Best Experimental film Chicago 2017. Since 2018 Fami has worked for the Edmonton Short Film Festival as a Social Media Strategist. In 2020 she founded her own production company “Biji Productions” and was elected as the new Vice President for WIFT-Alberta. Her production prowess is well-rounded and only continues to grow. 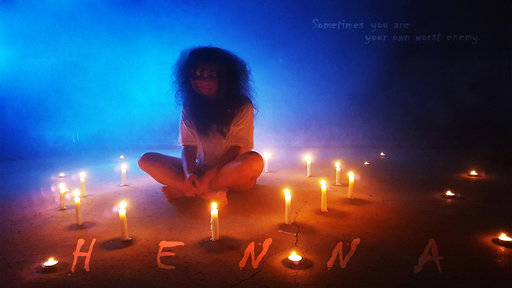