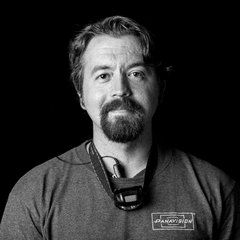 Ferguson has had an interest in cinema from a very early age. His family owned one of the first video stores in New York City and was constantly surrounded by film as a child. When he came of age he went to school at San Francisco State University where he got a BA in Cinema Production. Ever since graduating he has thrown himself into his work. He has been fortunate to shoot narrative feature films, national commercials, broadcast news, music videos, and various other visual media. I enjoy the fact that as a filmmaker you are both an artist and technician. You have to keep up on modern technology but you cannot ignore the past. Proud duel citizen USA & Canada 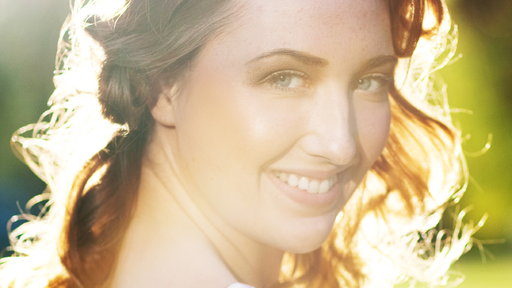