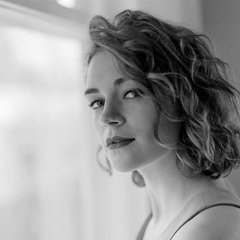 Siobhan Cooney is an Actor and Producer from Calgary, Alberta, Canada. In 2019 she graduated with a Bachelor of Fine Arts in Drama from the University of Calgary. Siobhan's project "Summer's Monster" was awarded the Telus STORYHIVE Top Award for the 2017 Web Series Edition. Siobhan is also the Co-Founder and Festival Director of the Quarantine International Film Festival, and a Co-Founder of Prairie Kitten Productions - a production company based out of Calgary, focusing on bringing opportunity to women in film in Alberta, as well as the founder and executive producer for her own independent film company, Virescent Cinema, which focuses on environmentally friendly film production. 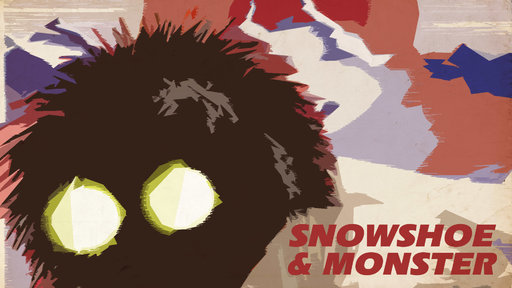