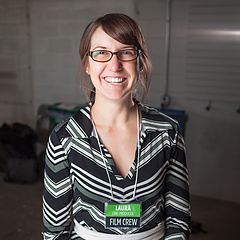 Over the last 5-years I've had various roles on short films created in and around Grande Prairie, Alberta, Canada. Some of note are: In 2013 I produced "The Device", my husbands screenplay which won a grant. In 2014 I was the Line Producer for a 10-day commercial shoot for a local car dealership. In 2015 I was the production designer for a 48-hour horror-based film challenge. In April 2016 I co-directed and was the cinematographer "Friday Special" . I am a professional photographer, belly dancer, an actor (Bombalurina in "CATS" 2013, Suzy in "Wait Until Dark" 2017) and the Volunteer Manager (and one of the founders) of the Bear Creek Folk Music Festival in Grande Prairie. I'm also the fundraiser and hospitality coordinator for our local film festival, the Reel Shorts Film Festival. 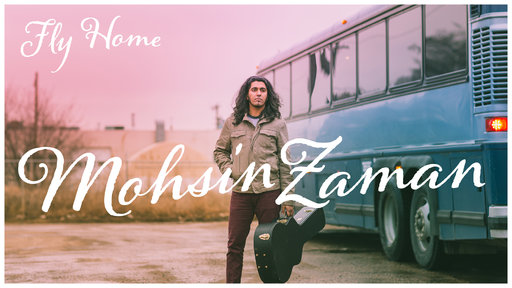 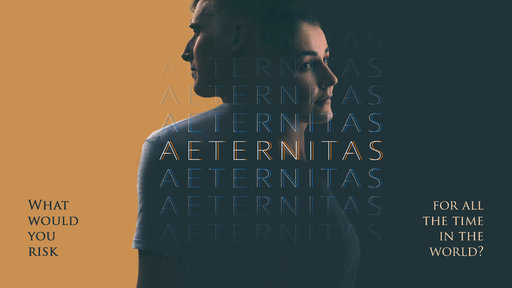