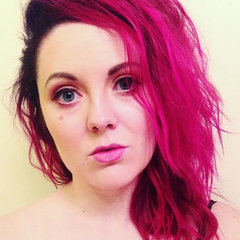 I am a Rosie nominated screenwriter and actor with a love for genre films! I created the feature film/web-series "Truckstop Bloodsuckers" on Bite TV and my pitch concept for the feminist horror film "Gillian's Just Right" placed in the Top 15 of the CineCoup Film Accelerator in 2013 and recently won the national From Our Dark Side contest (WIFTV/Super Channel). In 2015, I was invited to the Cannes Film Festival through the Creative Mind Group (Los Angeles) to attend the Producers Workshop and build upon my skills. I love working with inspired and collaborative people and if I'm in your corner, anything is possible! 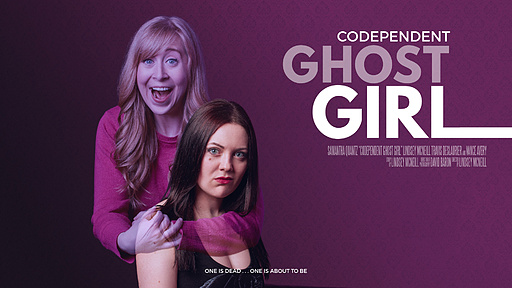 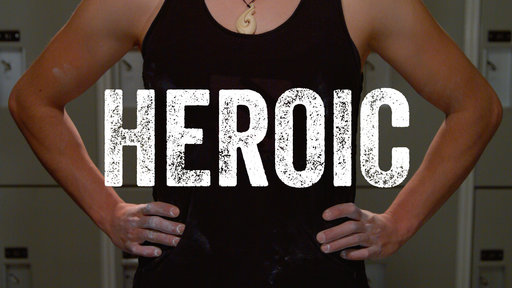