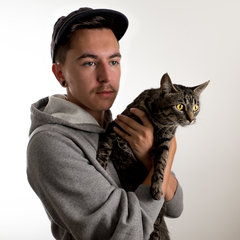 In my professional Career, I have worked on projects ranging from passion fuelled independent films, to high end corporate and commercial productions. Since beginning my career, I have won several awards for my work including First Place and People's Choice Award at the Feel Foreign Film Festival 2016, as well as had my work featured on the big screen for years 2014-2016 at the Calgary International Film Festival. I am currently mid-production for this year's CIFF Featurette. Recently, I co-founded the production group Something Orange, and among other projects, acted as co-producer and Director of Photography on Something Orange's first feature length film Retrocausality. I hope that my experience with Storyhive will bring me more experience in medium-high budget narrative works. 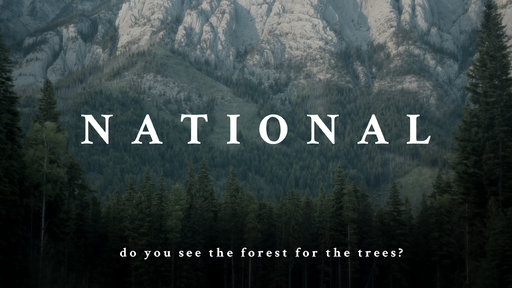