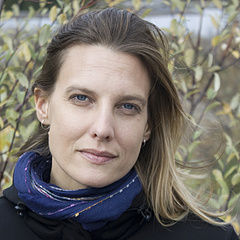 The first time I worked on set, I was a stand-in for Elle Macpherson during the filming of The Edge. From that point onward I was fascinated by the art of filmmaking and production. As a competitive surfer in 2012, I was featured in two episodes of the Endorphin TV pilot in Mexico, but after sustaining a serious injury I moved back to Canada and won a scholarship from the Writers’ Trust of Canada to study creative writing at Humber College. In December 2015 I was awarded a grant from TELUS STORYHIVE to produce, direct and co-write the ten-minute documentary Surf Anywhere, about river surfing in Alberta. The world premiere took place at the Rincon International Film Festival in Puerto Rico, and has since screened at twenty-three film festivals worldwide. 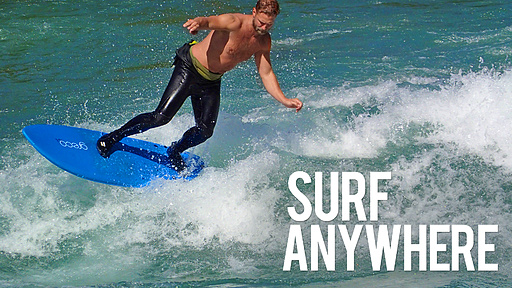