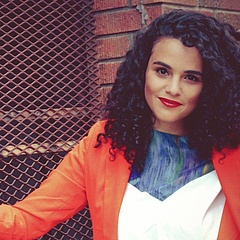 The first time I participated in an actual film was as a general stage hand. Helping a small film production crew with their movies. One day, on set, I was asked to be an extra in a scene. From then on, I was cast as an actress with more significant roles. These experiences have inspired me to pursue my dream in film making further. The most recent film I acted in was a film I wrote and directed myself. The film is called "Ikhtiyari" which means "My choice". This film won both Best Director and Best Film of the Mosquers Film Festival 2015. More importantly this was a film close to my heart that dealt with a controversial issue with the Islamic belief I have personally dealt with. The core behind all my stories is to create films that provoke thought and question what is right and wrong. 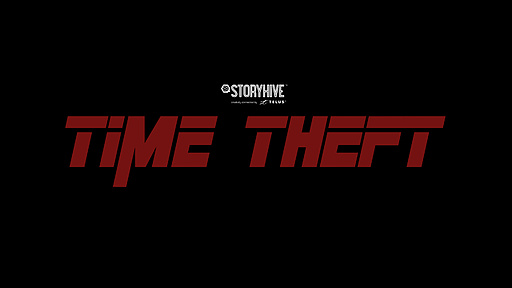