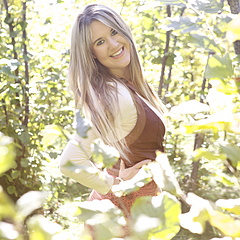 My life with film began when I was 16 years old. I loved the arts but never found my path until I made my first film. From there I found my purpose and graduated from Confederation College's Film Production Program in Thunder Bay Ont. in 2011. Following graduation I produced and directed many short films and documentaries. My goal is to continue producing and directing independent productions. I thrive on creating art that benefits my community and generates positive energy through the power of storytelling. 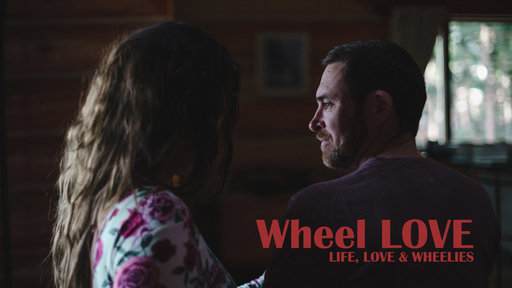 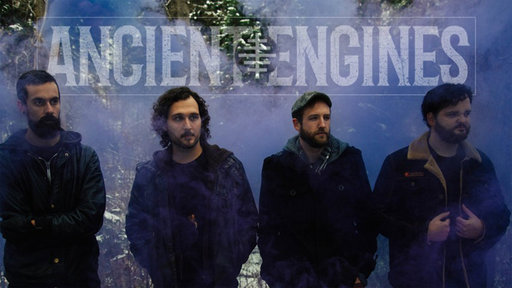